The Embassy of Turkmenistan in Berlin organizes bicycle race

In the first half of the day, a bike ride was held in Berlin with the participation of the representatives of the diplomatic club Willkommen in Berlin at the German Foreign Ministry, the members of diplomatic missions accredited in Germany, the members of the Turkmen diaspora and students from our country, as well as the employees of the Embassy of Turkmenistan and their families. The route of the bike tour ran through a picturesque park area, as well as along the sights of Berlin.

Upon conclusion of the sports and health-improving event, the festivities were organized in the building of the Embassy on the occasion of World Bicycle Day, declared by the Resolution of the UN General Assembly on the initiative of the President of Turkmenistan. The meeting participants were briefed on the key aspects of the strategy for developing sports movement and creating relevant infrastructure, establishing healthy lifestyle principles in the Turkmen society, and developing an ecological culture, pursued by President Gurbanguly Berdimuhamedov. 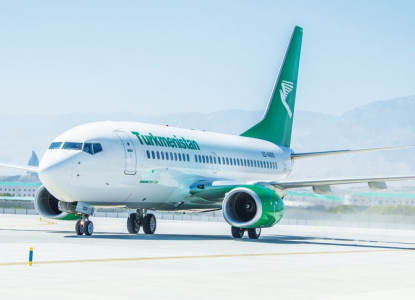 About the flight on Ashgabat -Kuala-Lumpur - Ashgabat route 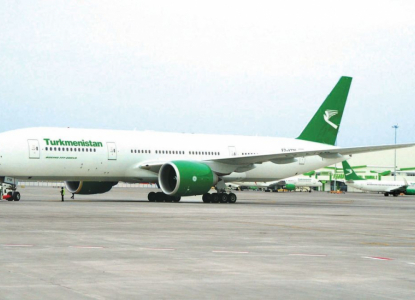 About the flight on Ashgabat - Jeddah - Ashgabat route