The Embassy of Turkmenistan in London organizes bike rides 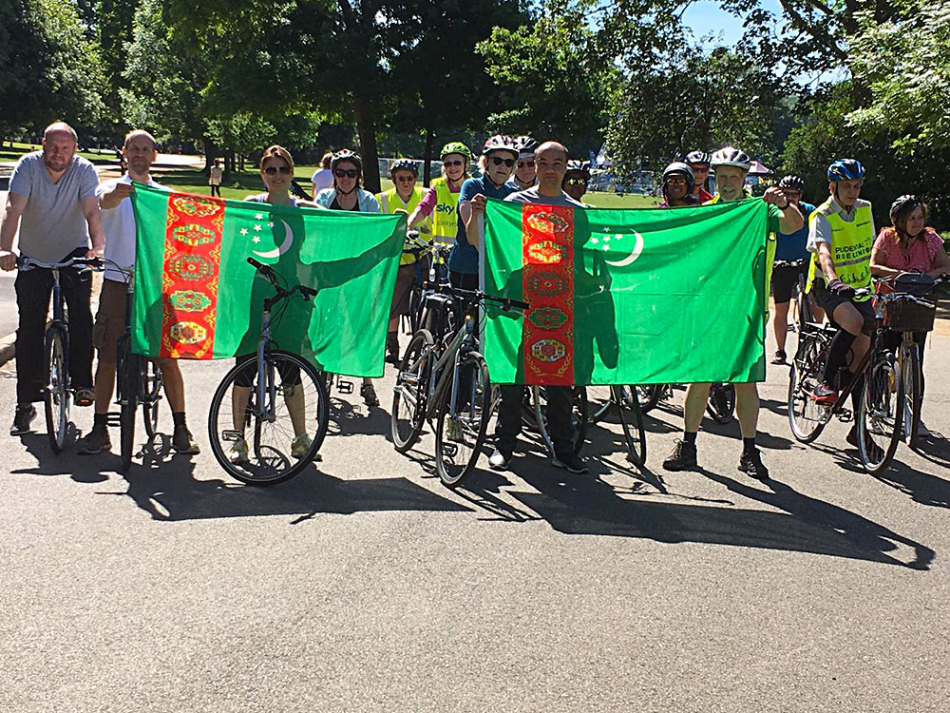 In honour of the World Bicycle Day, on June 1, the members of the Southwark Cyclist group of the London Cycling Campaign, together with employees of the Embassy of Turkmenistan in the United Kingdom of Great Britain and Northern Ireland, organized a 15-kilometer bike ride from London Dulwich Park to Tower Bridge, a historic landmark in the British capital.

On June 3, a festive bike ride organized by the Turkmen diplomatic mission took place in London’s central park, Hyde Park. Employees of the diplomatic mission of our country, as well as citizens of Turkmenistan studying and working in the UK, took part in the sports event. 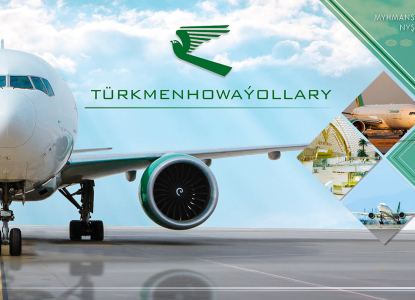 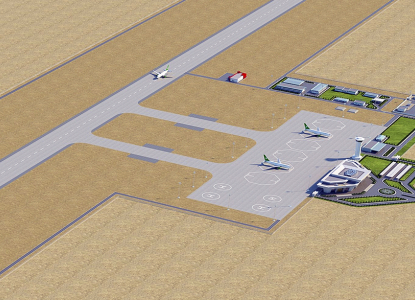 Start of construction of a new international airport in Jebel 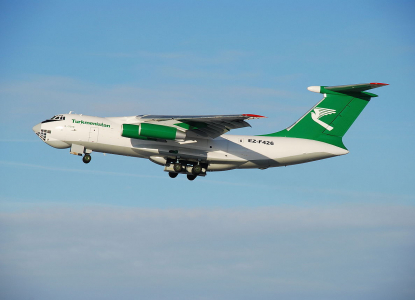